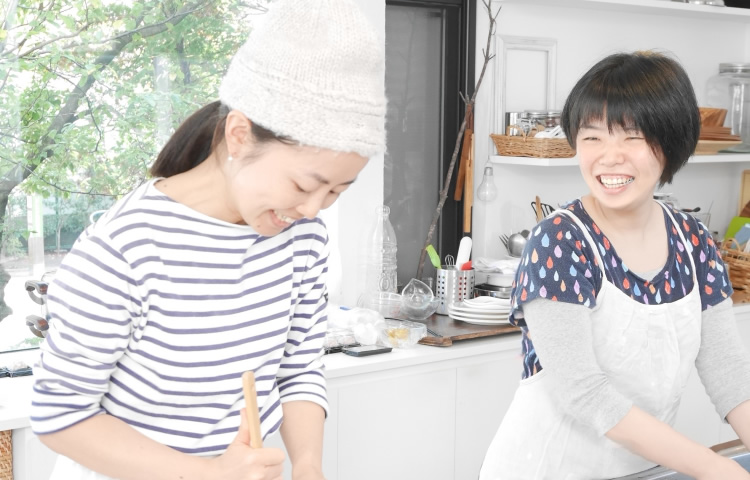 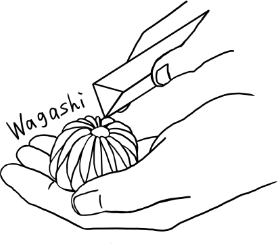 Kosaka Ayumi · Omori Keiko’s Japanese confectionery unit.
After graduating from the Tokyo Confectionery School in 2005, after working in the Japanese-style confectionary store, starting activities as ”Yumiko” from 2008.
In addition to hosting an atelier in Sugamo and holding classrooms, holding seminars for classes in Setagaya, Aoyama and elsewhere. In September 2015, the first recipe book ”Cute Japanese sweets that can be launched without tools” [Kodansha] was published, and in September 2017 a recipe book with ”appendix” ”Kazuya First Time” [Kodansha] was also published.
Expand activities to facilitate enjoyment of Japanese sweets that are thought to be high in threshold.